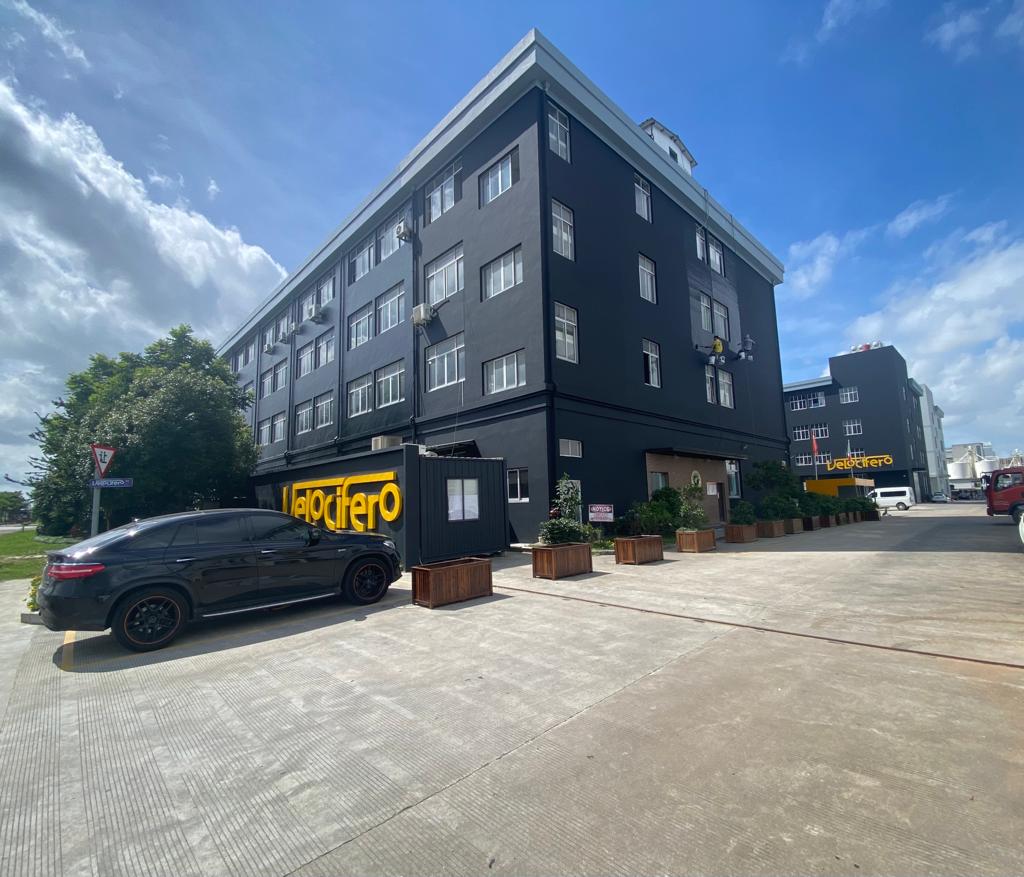 Velocifero, a company with technological innovation and “exclusive” design in its DNA, has since 2015 focused its efforts on developing and producing electric vehicles and vehicles with cutting-edge heat engines that can make any product distinctive and inimitable. Over 120,000 vehicles will be produced in 2022.

The figurehead of the company is Alessandro Tartarini, one of the world's top 100 industrial designers, and the latest in a line of motorcycle riders, constructors and industrialists. His grandfather Egisto was an official Moto Guzzi rider at the start of the last century who won a number of important races; his father Leopoldo, who raced for Ducati and Benelli in the ’50s, founded Italjet, which became a touchstone in motorcycling industry design. After completing his studies, Alessandro worked in his father's business mainly on new product development until 2000.

One of Italjet's many models that enjoyed global success is Velocifero, the first retro-style scooter, which Newsweek magazine called “the object most desired by Americans” in 1994. 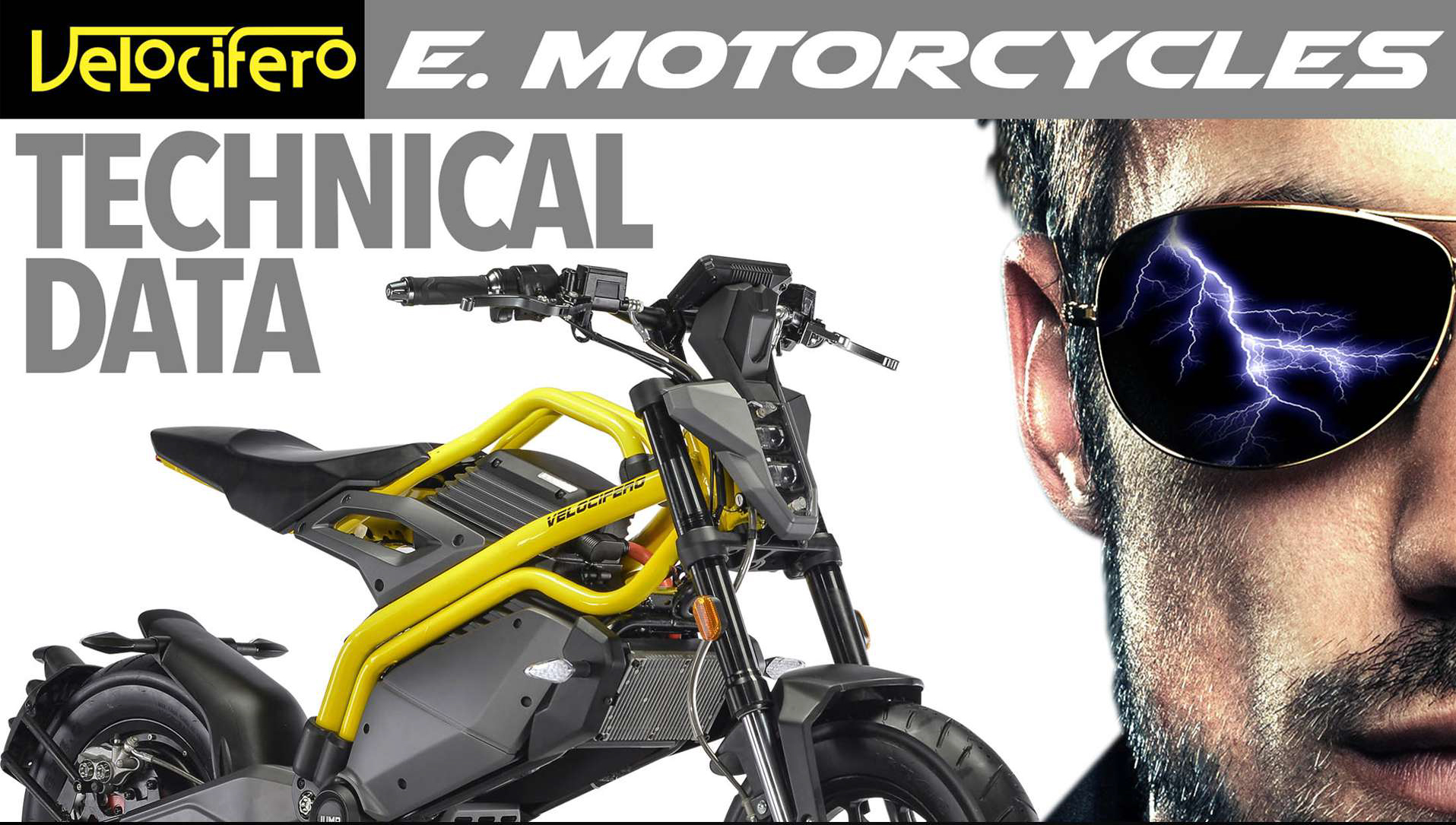